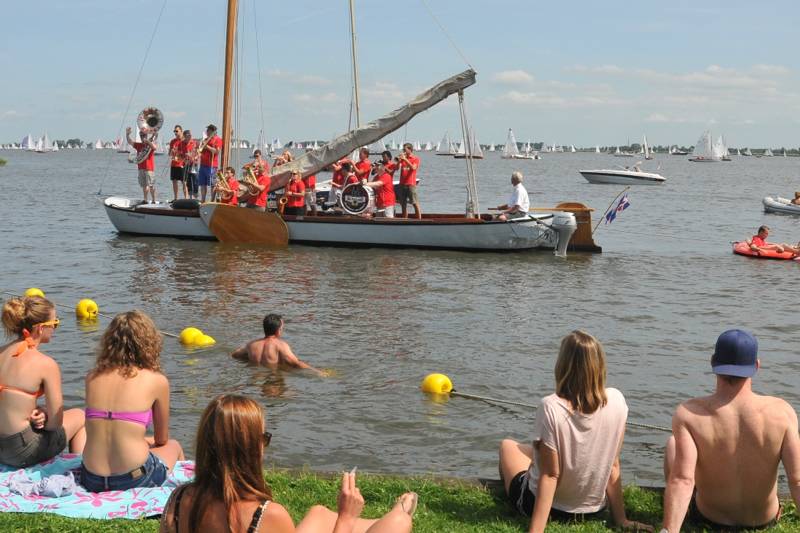 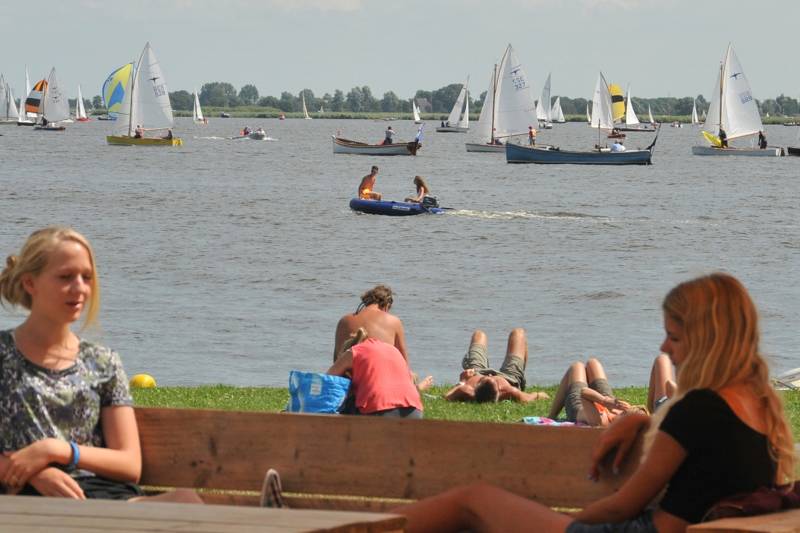 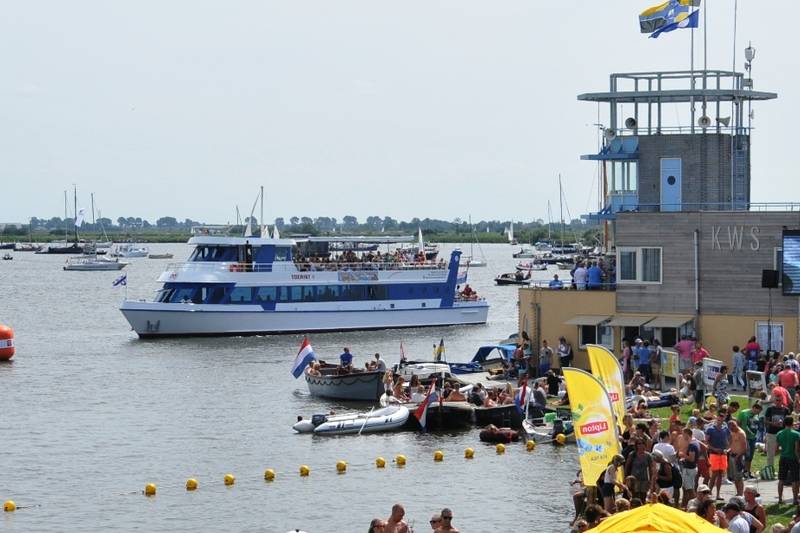 Just outside Sneek, in the Sneekermeer, is the Kolmeersland, or the Start Island, which is mainly known for the sailing competitions during the Sneekweek and skûtsjesilen. Around the island can be moored in one of the marinas. On the Start Island there are various facilities such as a restaurant and a playground. The starting island can only be reached by ferry or with its own boat transport, which makes it such a unique place in the heart of Friesland.

The Sneekermeer (Official and Frisian: Snitser Mar) is a lake in the Dutch province of Friesland, located between the city of Sneek and the villages Terhorne (Terherne) and Goingarijp, which is mainly known for its great popularity among water sports enthusiasts.

There are water sports facilities on and around the lake, such as a speedboat track, some marinas and a starting tower for sailing competitions. At the marina around the launch island are moorings of boats with many possibilities for a boat trip on the lake. There is also a restaurant, a playground and a snack bar. From the start island you have a beautiful view of the sailing competitions and other water sport activities on the Sneekermeer.